Politologist, Deputy Director of The Fondation pour la Recherche Strategique (FRS) Bruno Tertrais talks about the scandal surrounding the termination by the Australian government of a contract with France for the supply of submarines worth $66 billion. On September 15, Australia, the United Kingdom and the United States announced the creation of the AUKUS military alliance, under which the Australian Navy will be provided with nuclear submarines. Bruno Tertreis talks about the possible consequences of this scandal and who is responsible for it. 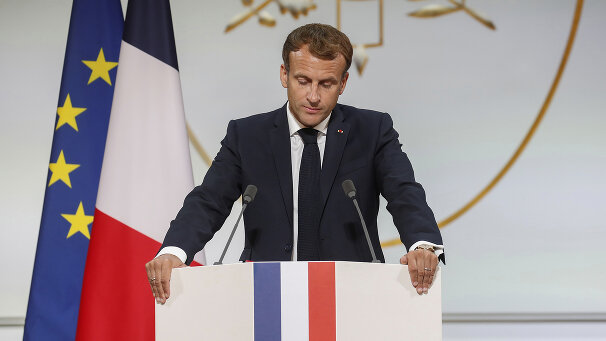